What happens if you combine a Pug puppy and a potato? Cuteness. That’s what happens. It’s called a Pugtato and it looks like this: 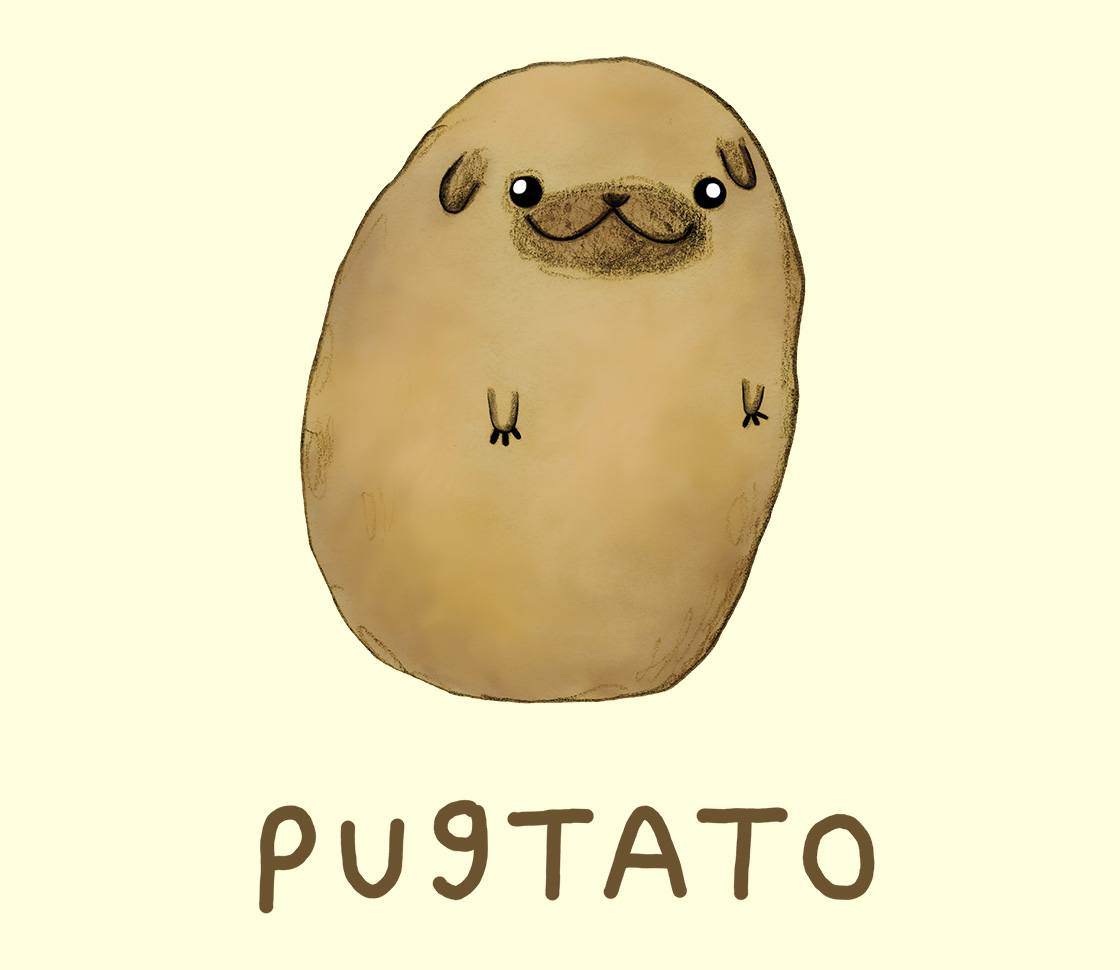 Now isn’t that adorable? In honor of Sophie Corrigan daily tee feature, “Pugtato”, the TeeFury Team assembled to throw an incredible Pugtato Party! We each made a potato-based dish* and then voted on which had a level of deliciousness that best exemplified the noble, snorting little carb-filled Pugtato. 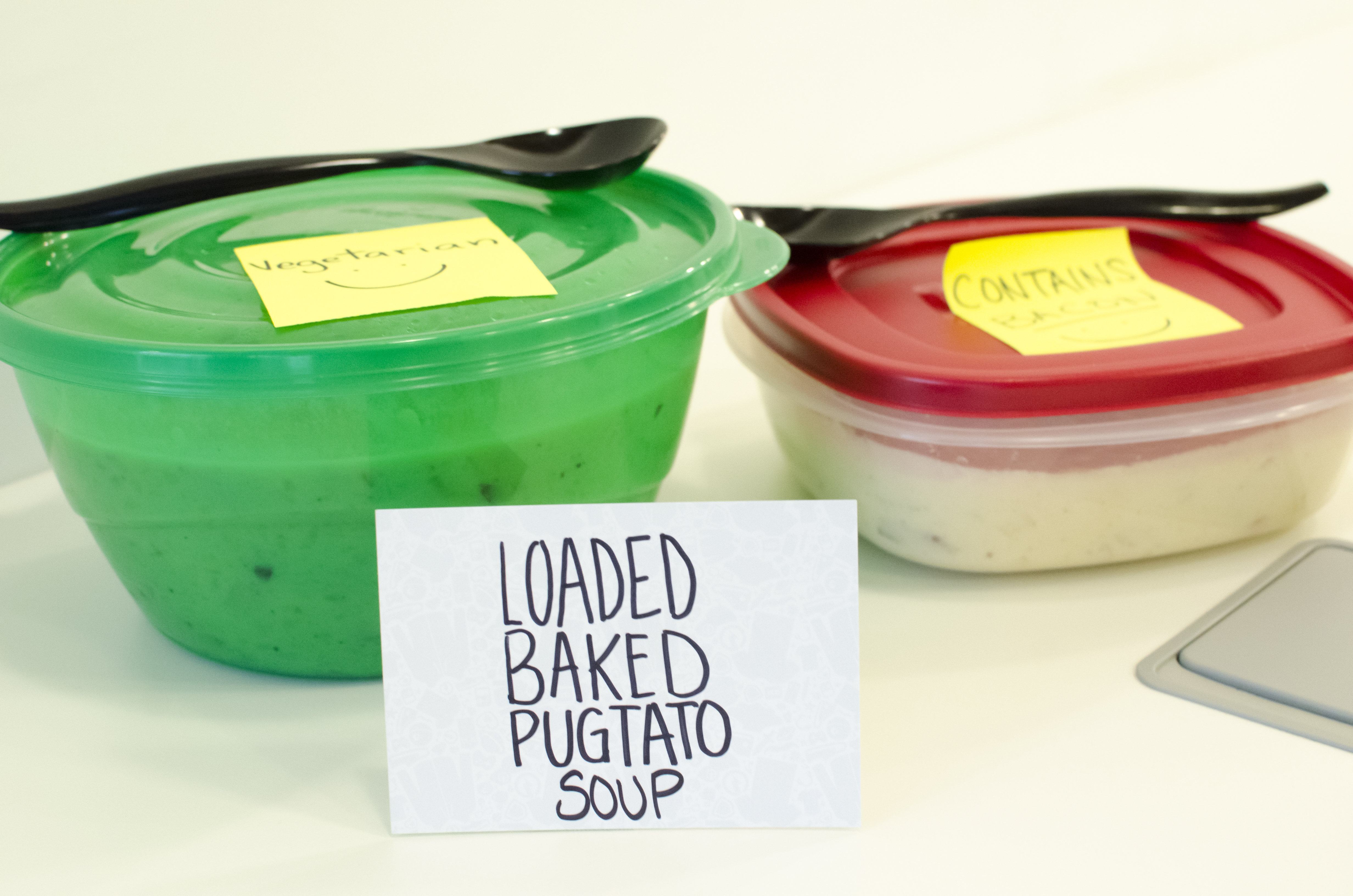 We aim to be vegetarian-friendly around here and Amy, from Customer Service, and Beyond the Tee made a delicious Pugtato Soup with and without bacon. Both creamy and perfectly chunky, this soup was a hit!
— 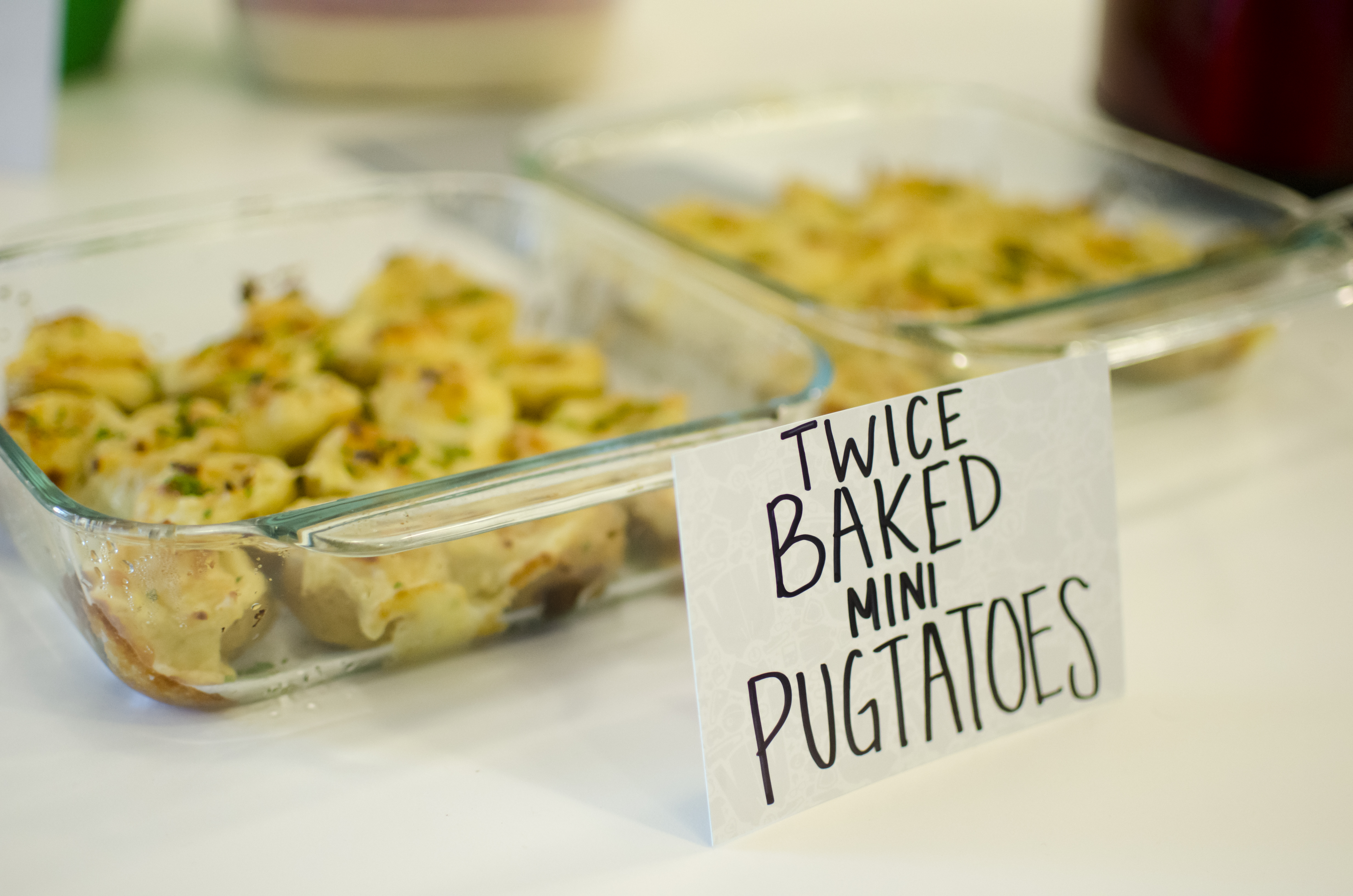 Diana, our Art Community Manager, made really delicious Mini Twice Baked Pugtatoes! Loaded with garlic goodness, they sure were a crowd pleaser!
— 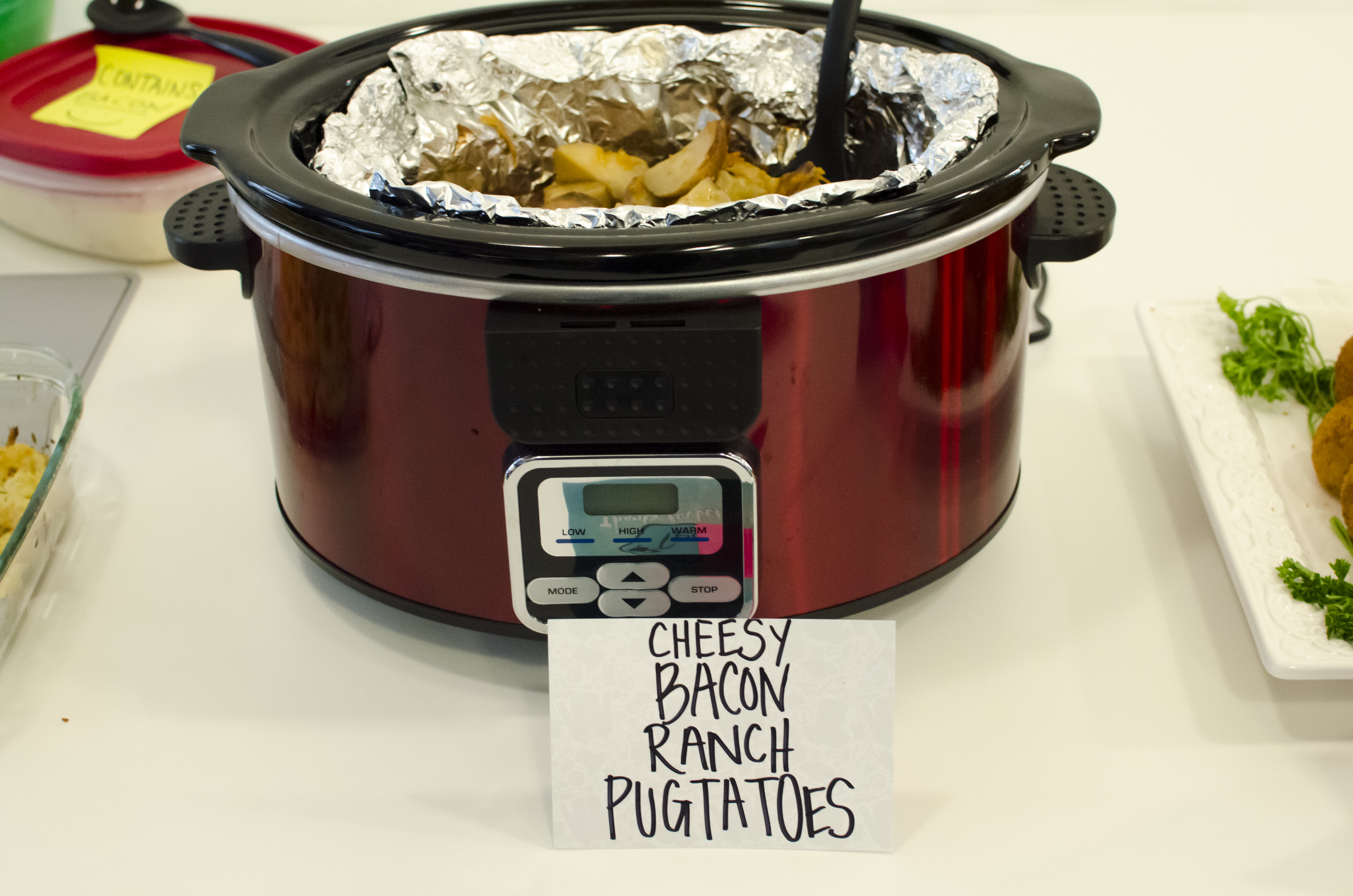 Cheesy. Bacon. Ranch. Between those three ingredients and the slow-simmering easiness of a Crock Pot, Kaitlin, our Social Media Manager, had the makings of a winning dish.
— 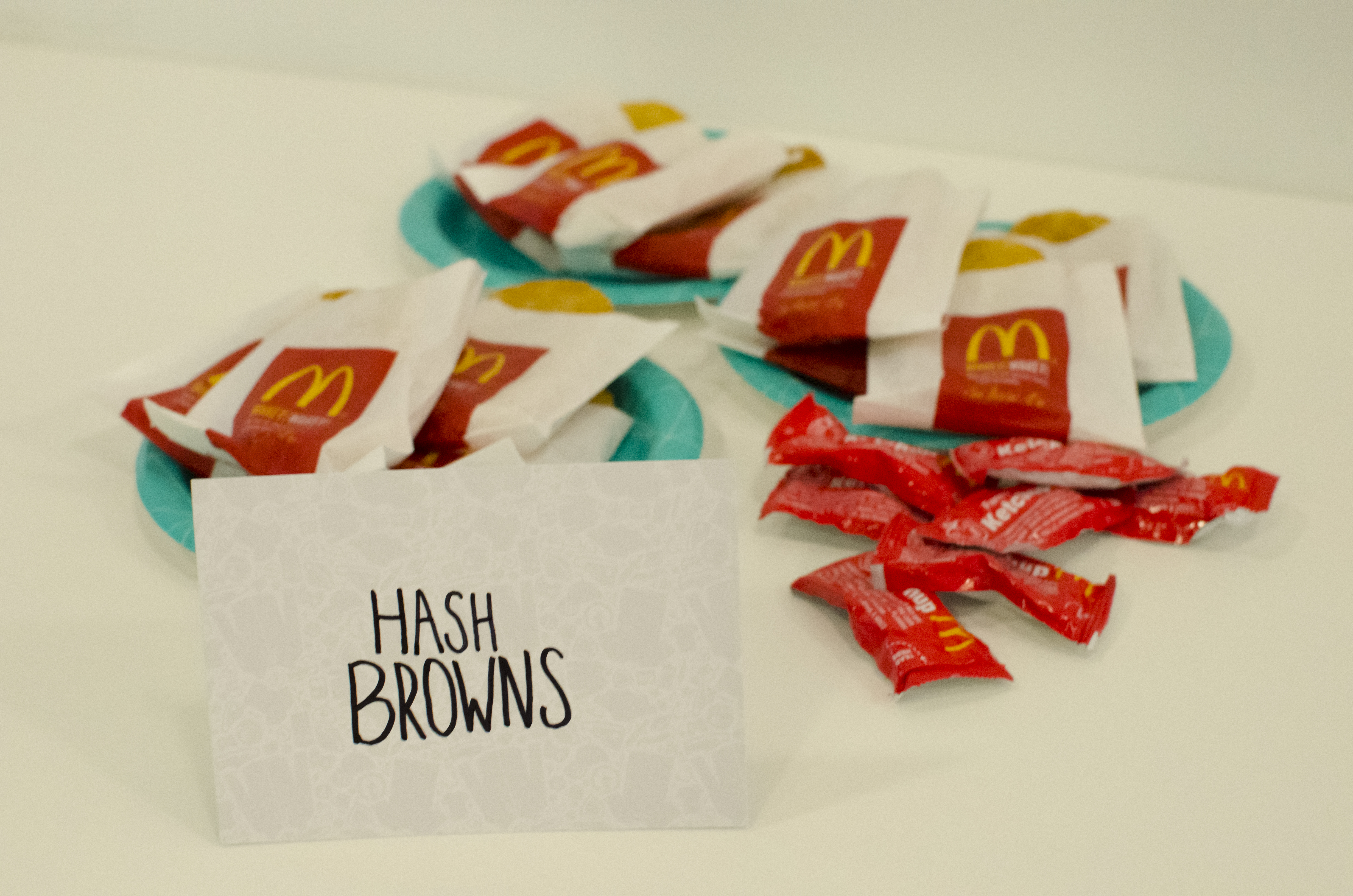 Have you ever heard the phrase, “If it ain’t broke, don’t fix it.”? Karina, from the Art Team, wholeheartedly agrees with this philosophy and brought good ol’ Mickey D’s hashbrowns. No complaints here!
— 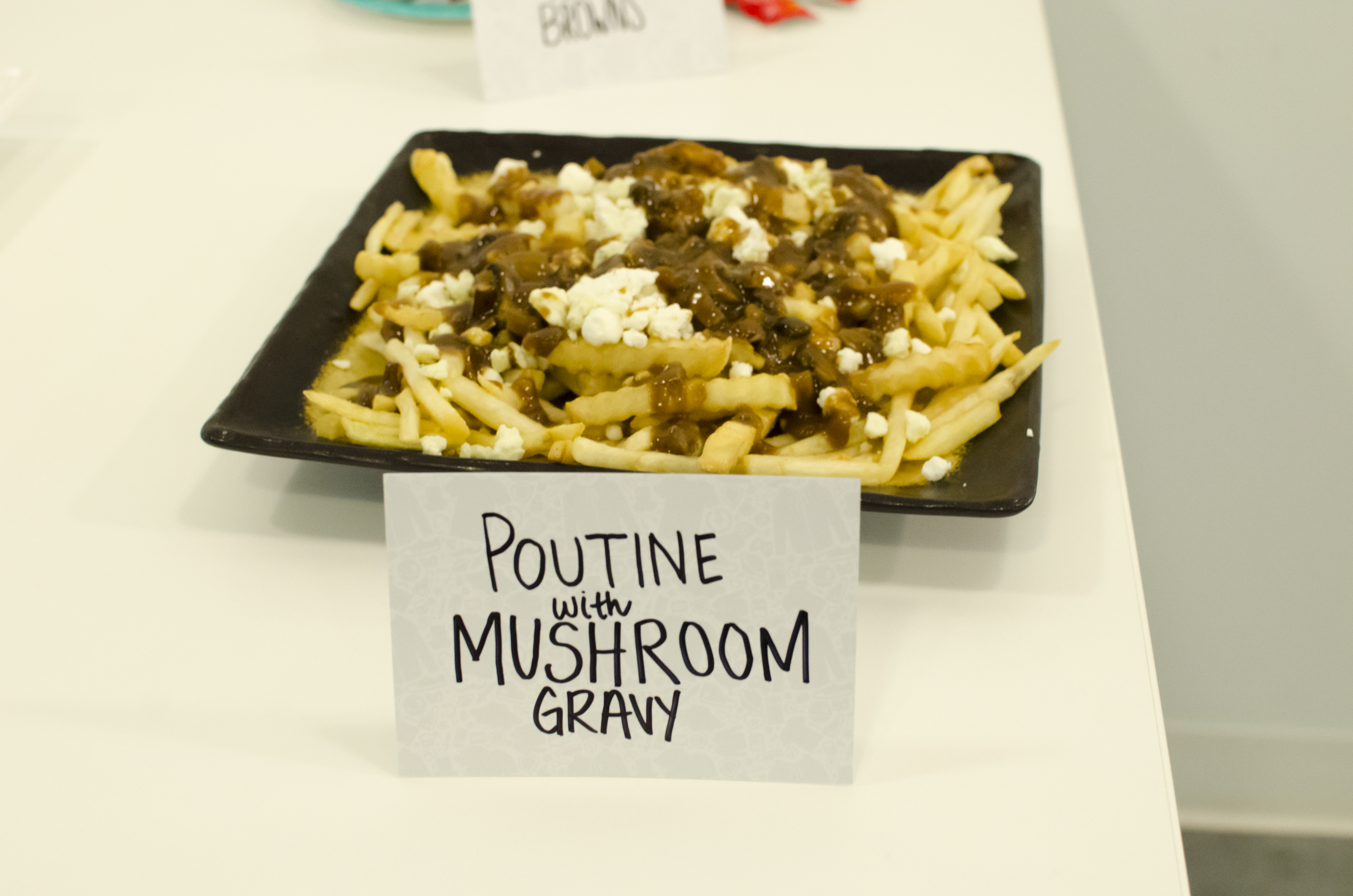 A classic poutine. David is a renaissance man around here, and his dish reflected his penchant for hidden talent. From the sauce to the cheese to the fries, it was a true hit.
— 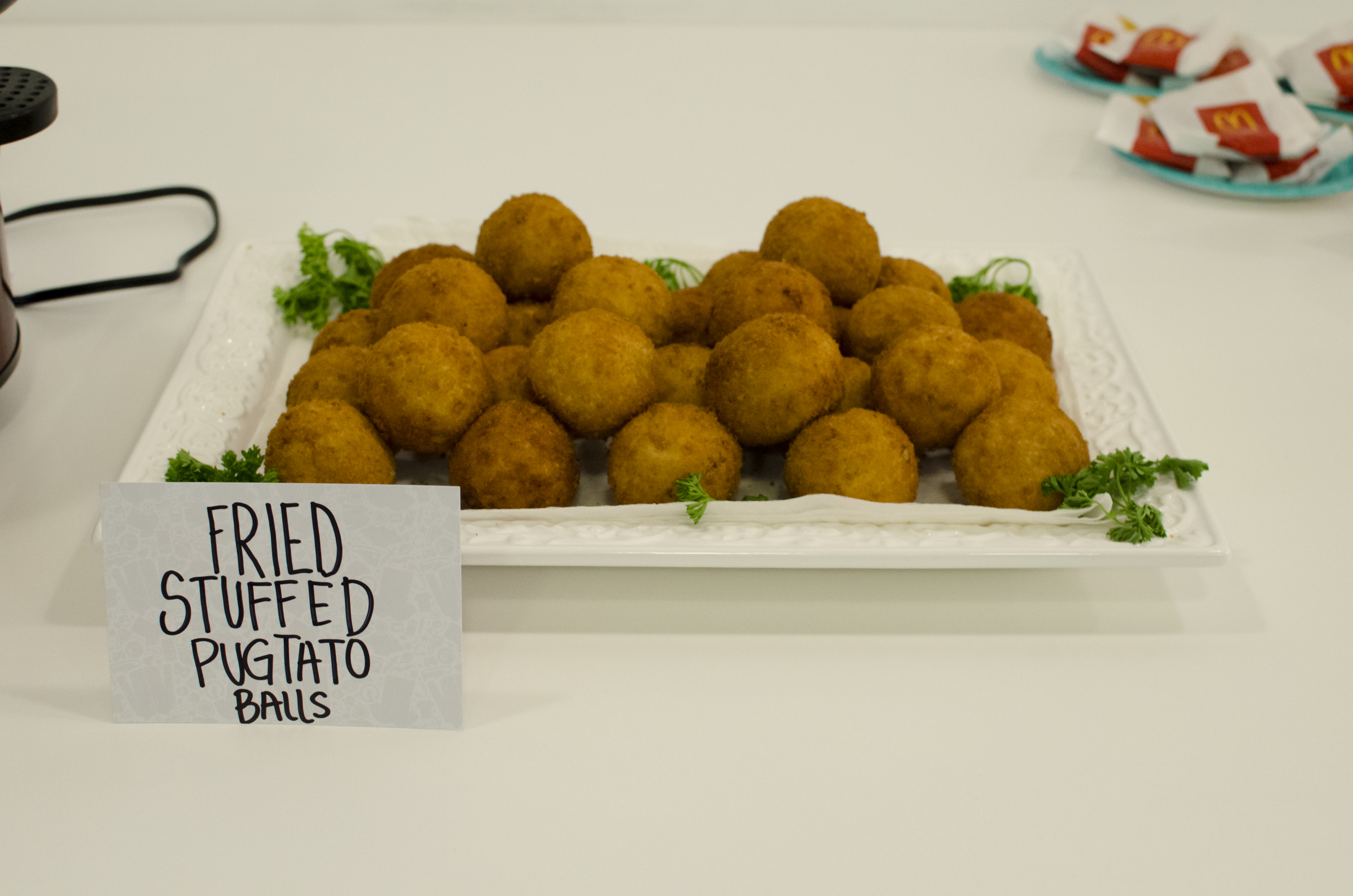 Behold… the Pugtato dish of all Pugtato dishes. The winner of our cook off and the very thing that you should take to your next potluck. Fried Stuffed Pugtato Balls. Inside was a superb blend of ground beef, onions and seasonings. Dipped in the savory cheese dipping sauce that Jake, our Art Coordinator, lovingly crafted to enhance the Pugtato flavor, this dish was the clear winner. With the majority of the votes, Jake’s Pugtato dish will go down in history as the best cook off item TeeFury has ever seen… 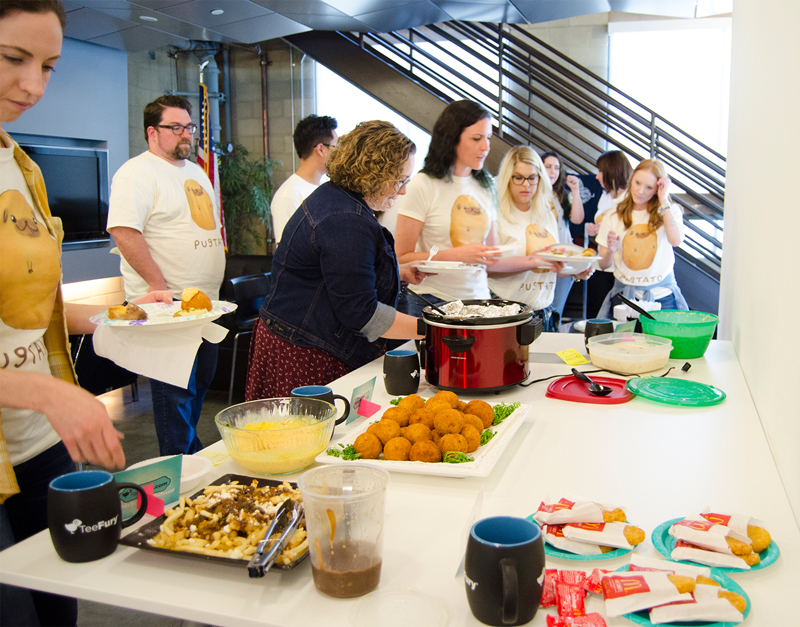 From all of us at TeeFury, we hope you have a Pugtato day! 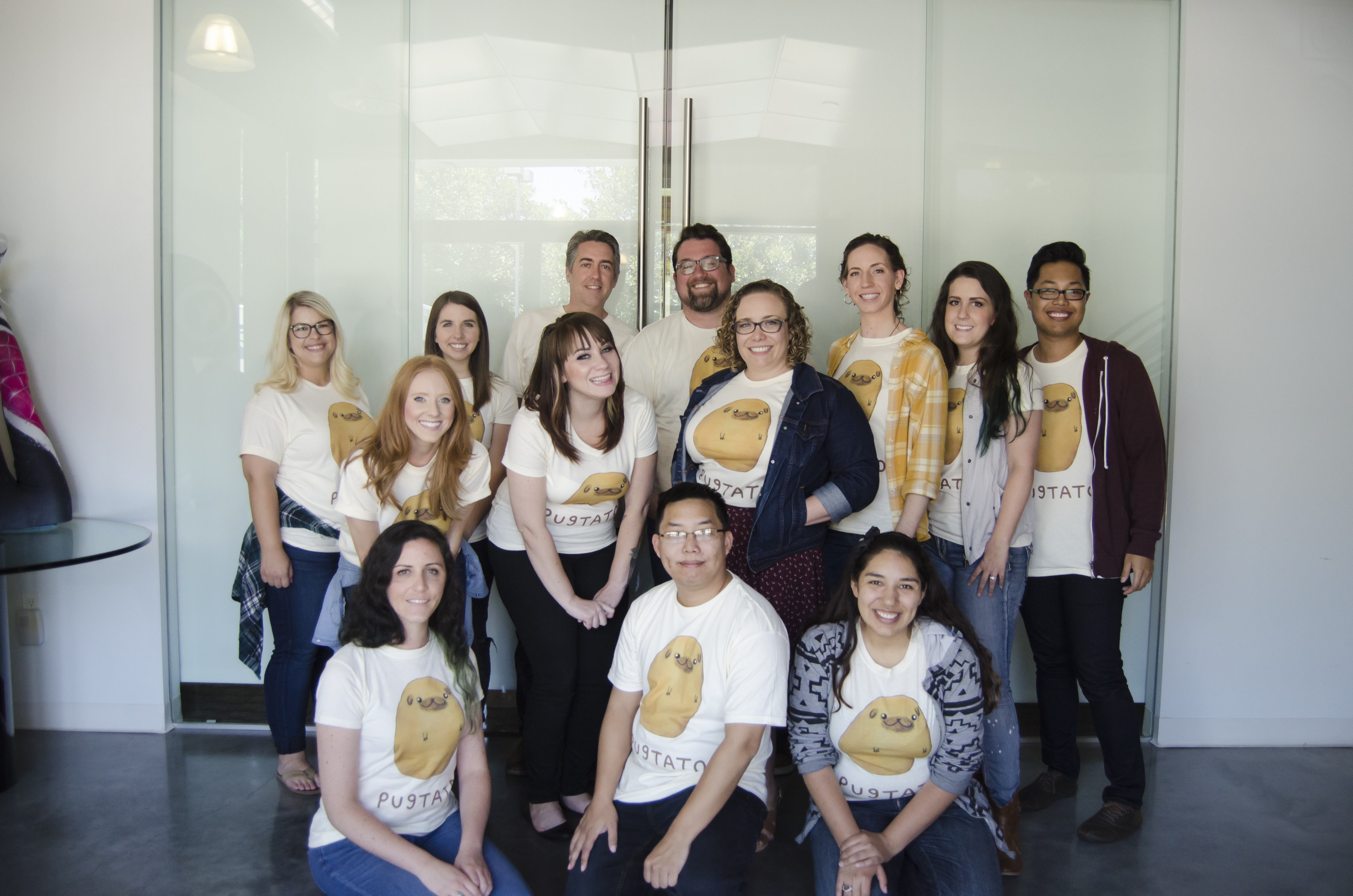 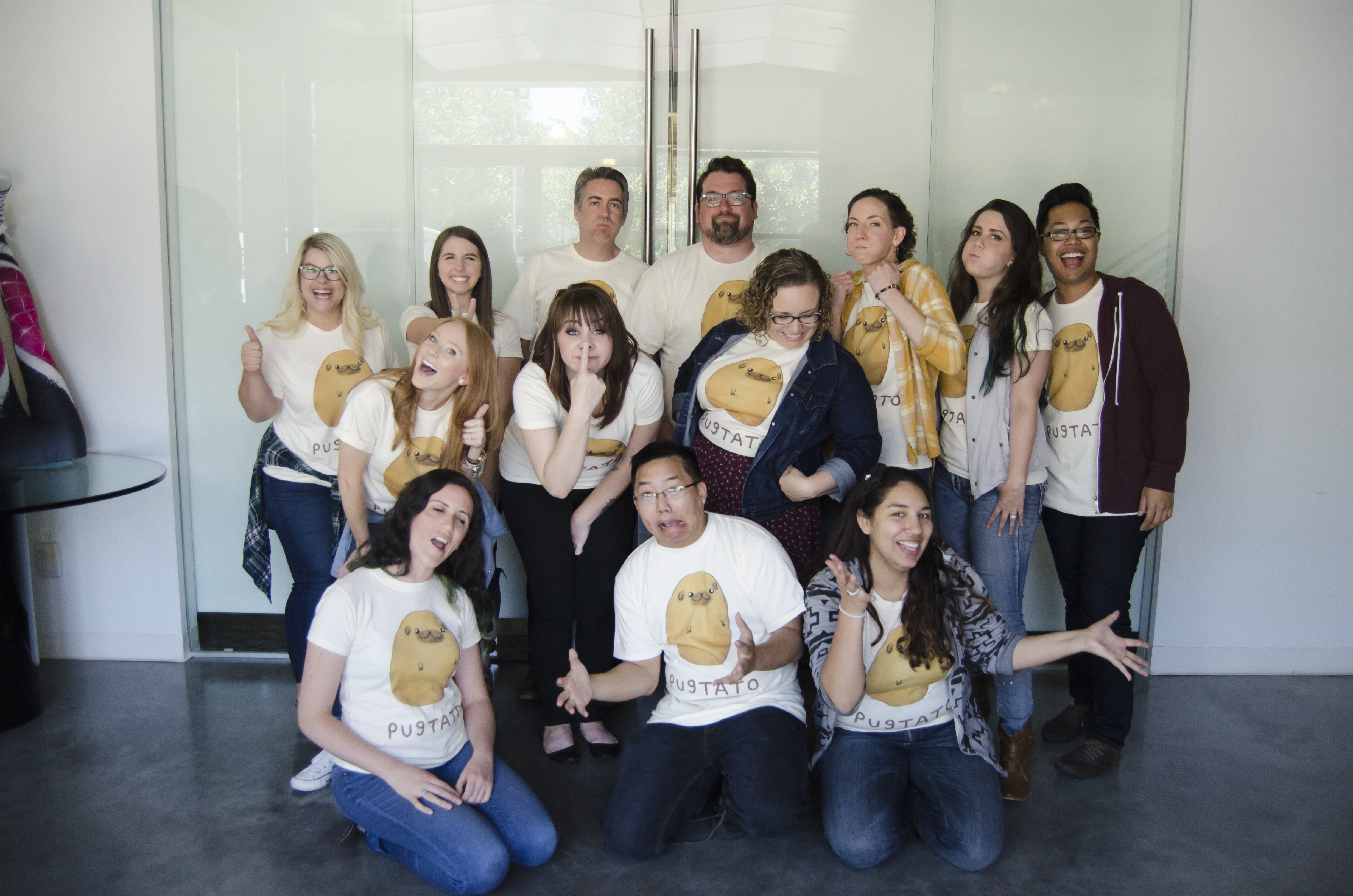 *No Pugtatos were harmed in the making of these dishes.
Check out Sophie’s other work on her artist page and connect with her on Facebook, Twitter or Instagram. 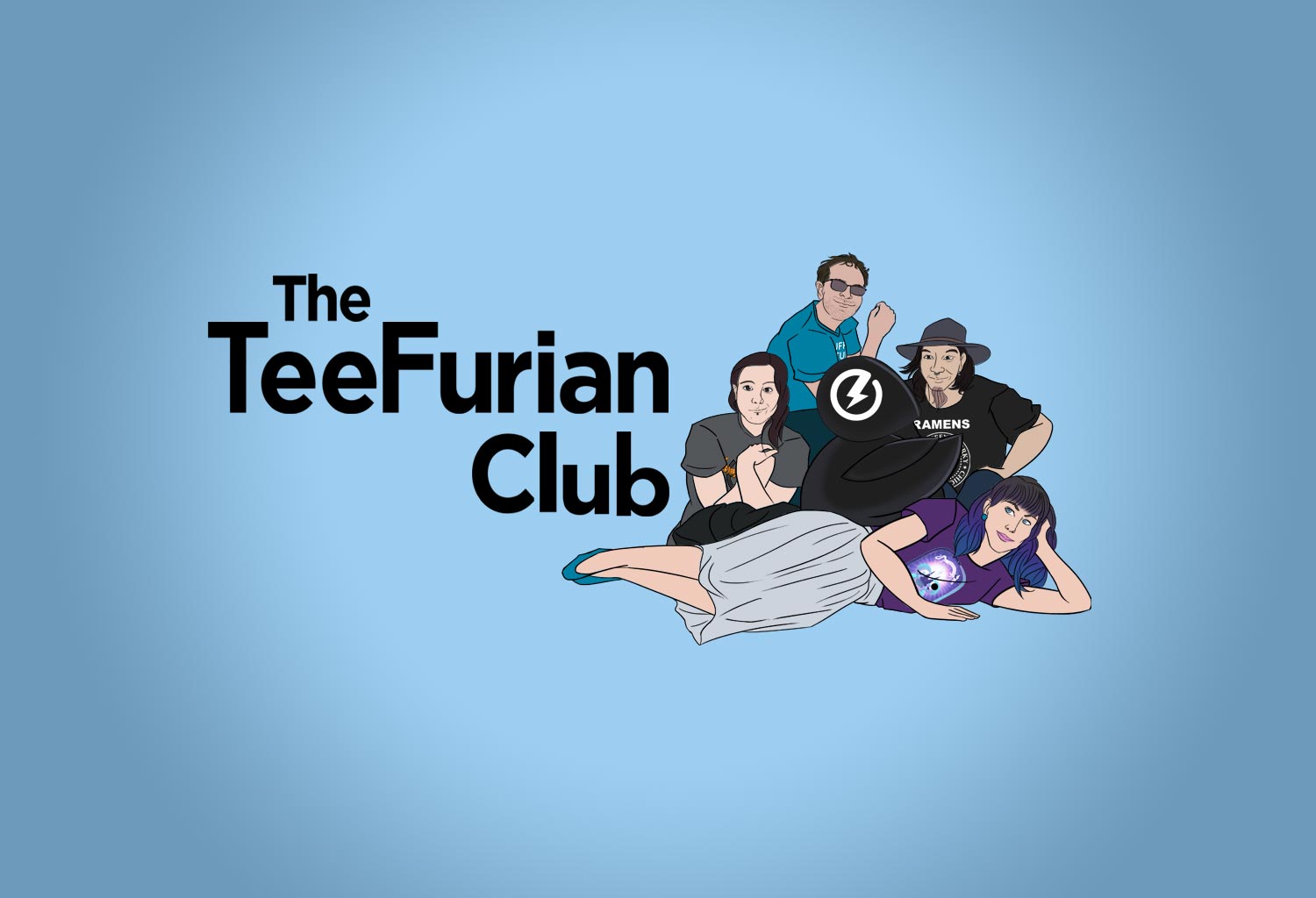 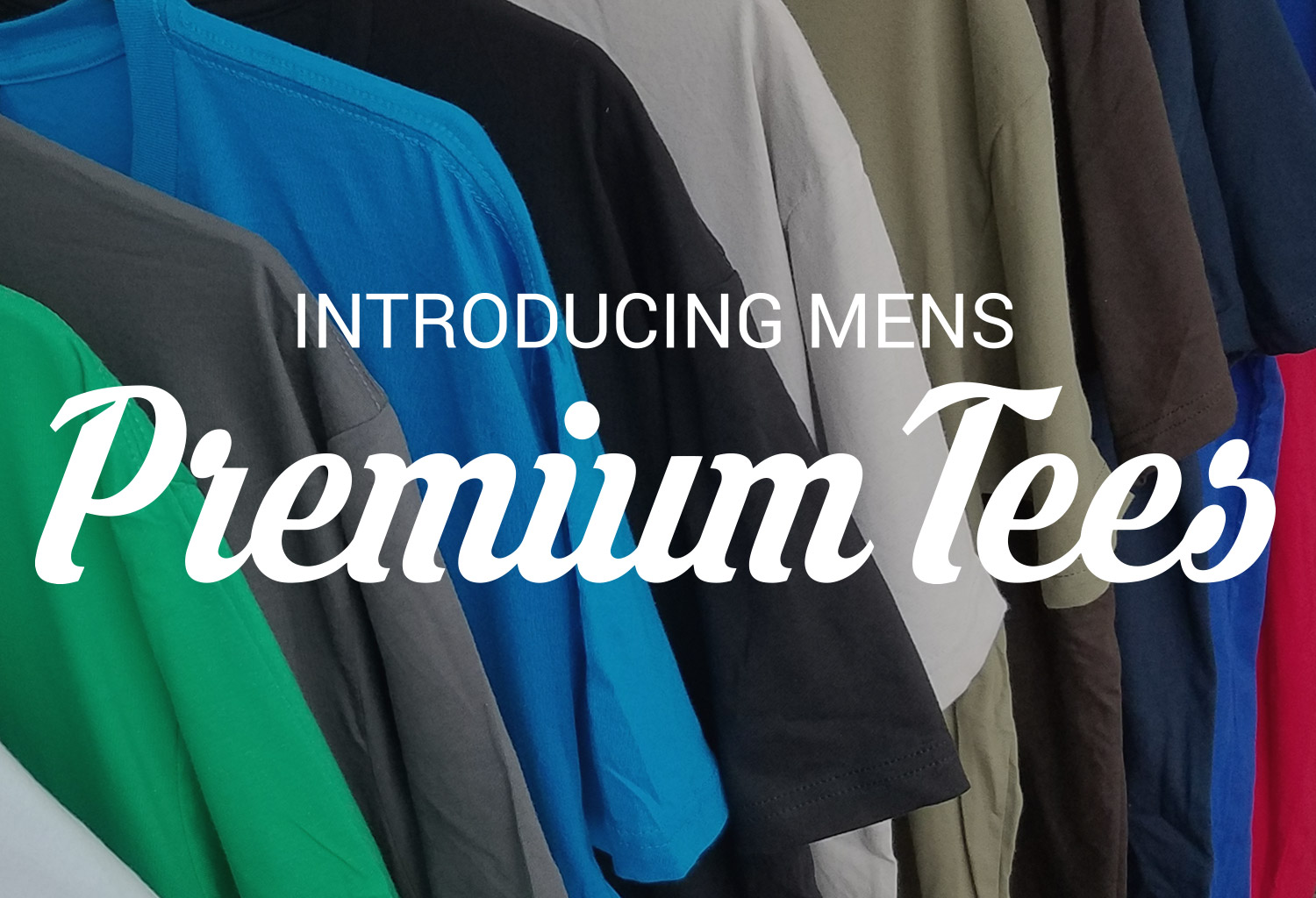 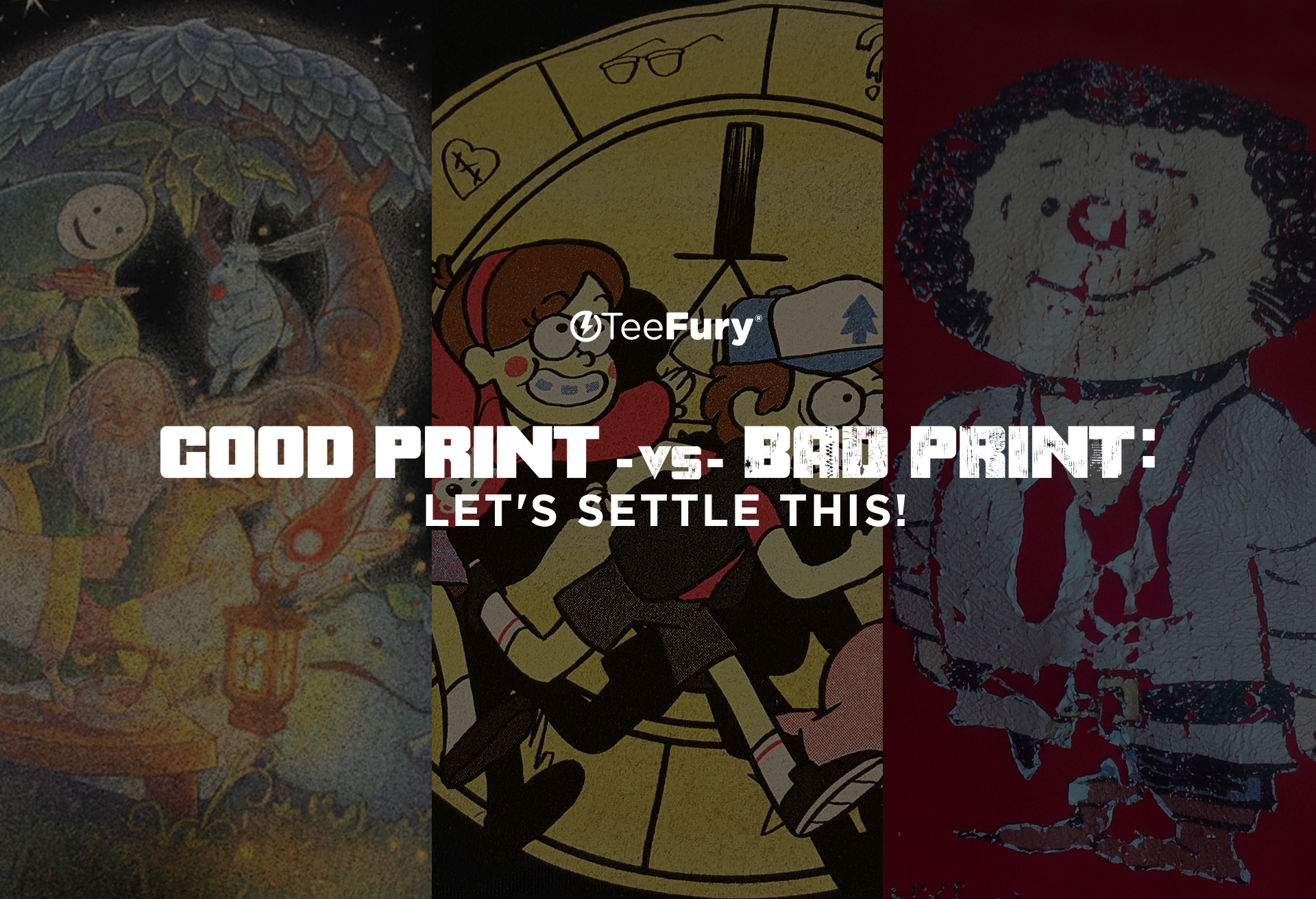