Thank you Jerome Silberman for the hours of laughter, countless smiles, and nostalgic movie moments that will live on in our hearts. You may have lived silently suffering from a disease that causes one to forget, but I can assure you we will not.

Gene Wilder brought an intensity and understated mania to his acting roles that made them uniquely his own. His role as Willy Wonka sparked an undeniable sense of whimsy in me from childhood that finds its way into my day-to-day life. 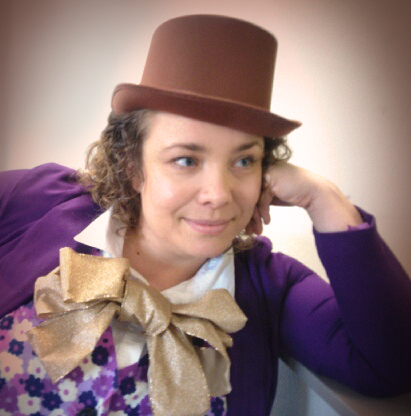 He was a writer, an internet meme, a nervous accountant, a guy named Jim (The Waco Kid)…but my favorite comedic role has to be Young Frankenstein. Sorry, “Fronkensteen”! I am so glad that he and Mel Brooks met and collaborated. It is through true creative relationships such as theirs that beauty is created. They had the vision to create a black and white film when it was not the popular choice – the rest of the world was in color, why would we ever go back? With attention to detail they were able to pay homage to those original classic horror films and create a true parody that is now considered one of the all time comedy greats. As an artist and creative person myself the collaboration of Mel and Gene, and their dedication to craft, speaks to me on more levels than obvious comedic overtones.

While it is sad to know he is no longer with us, I celebrate the contributions he made while he was here. It is said he passed listening to Ella Fitzgerald’s rendition of “Somewhere Over the Rainbow”, and I can’t think of a more poetic way to depart.

“We are the music makers, and we are the dreamers of dreams” – Thank you for leaving your unique mark on the world Gene Wilder. 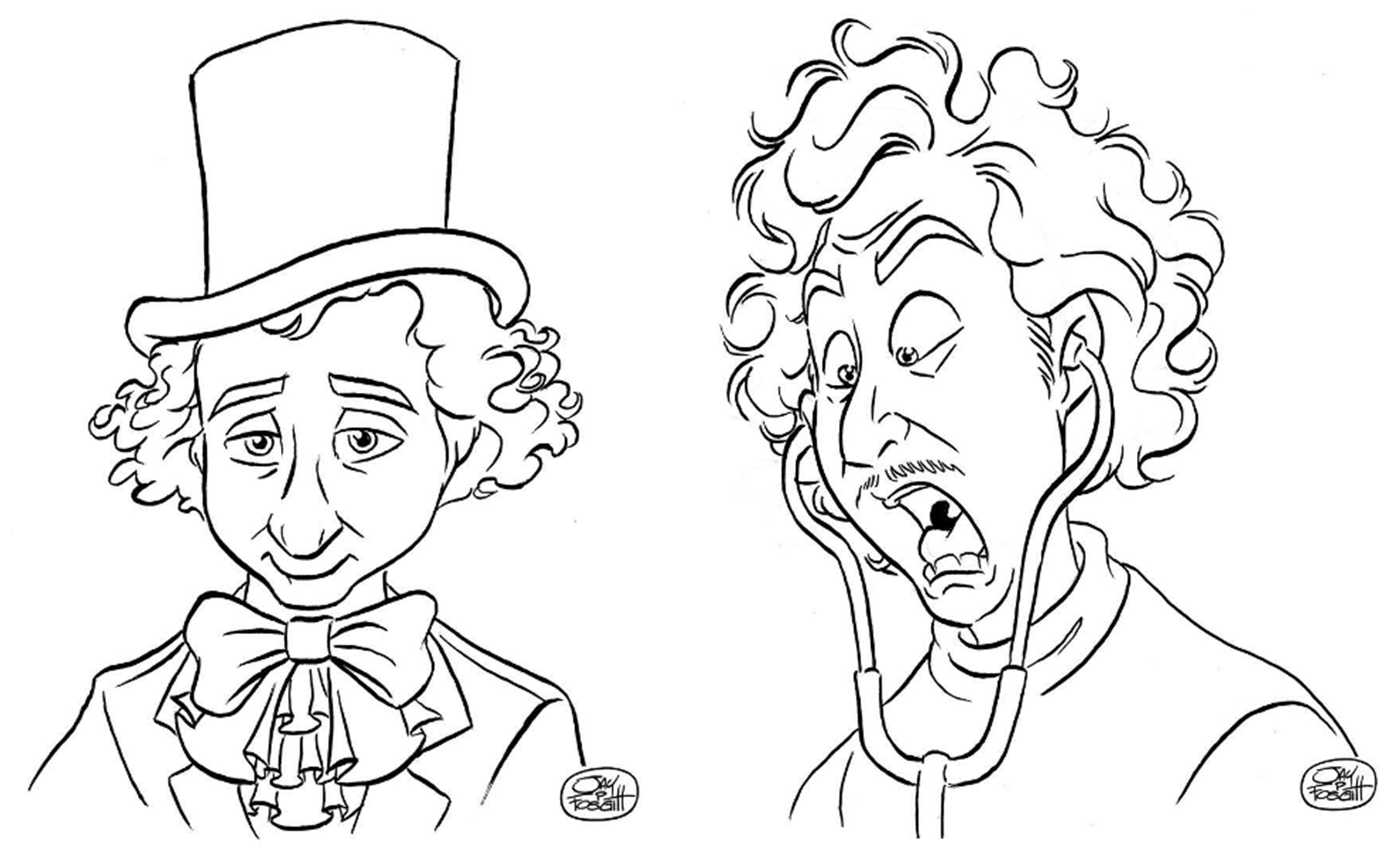 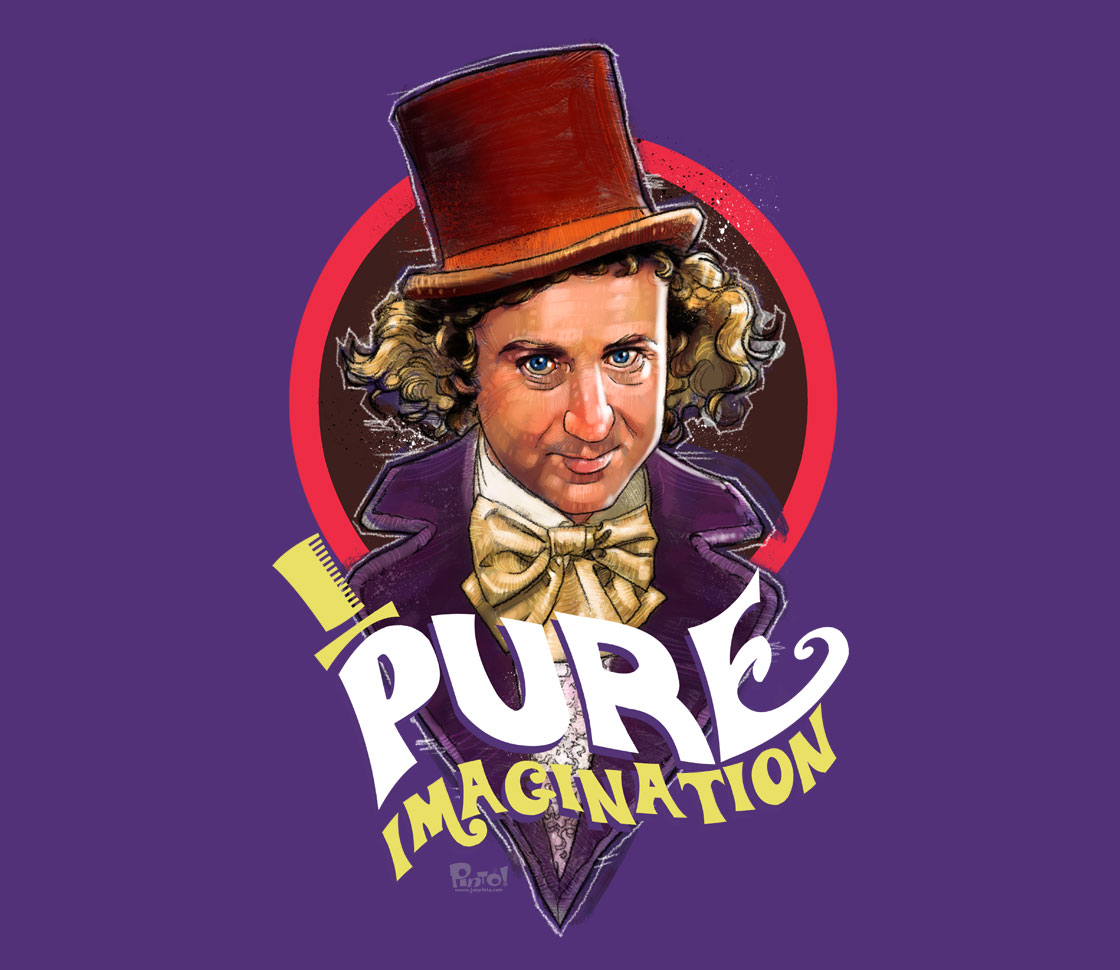 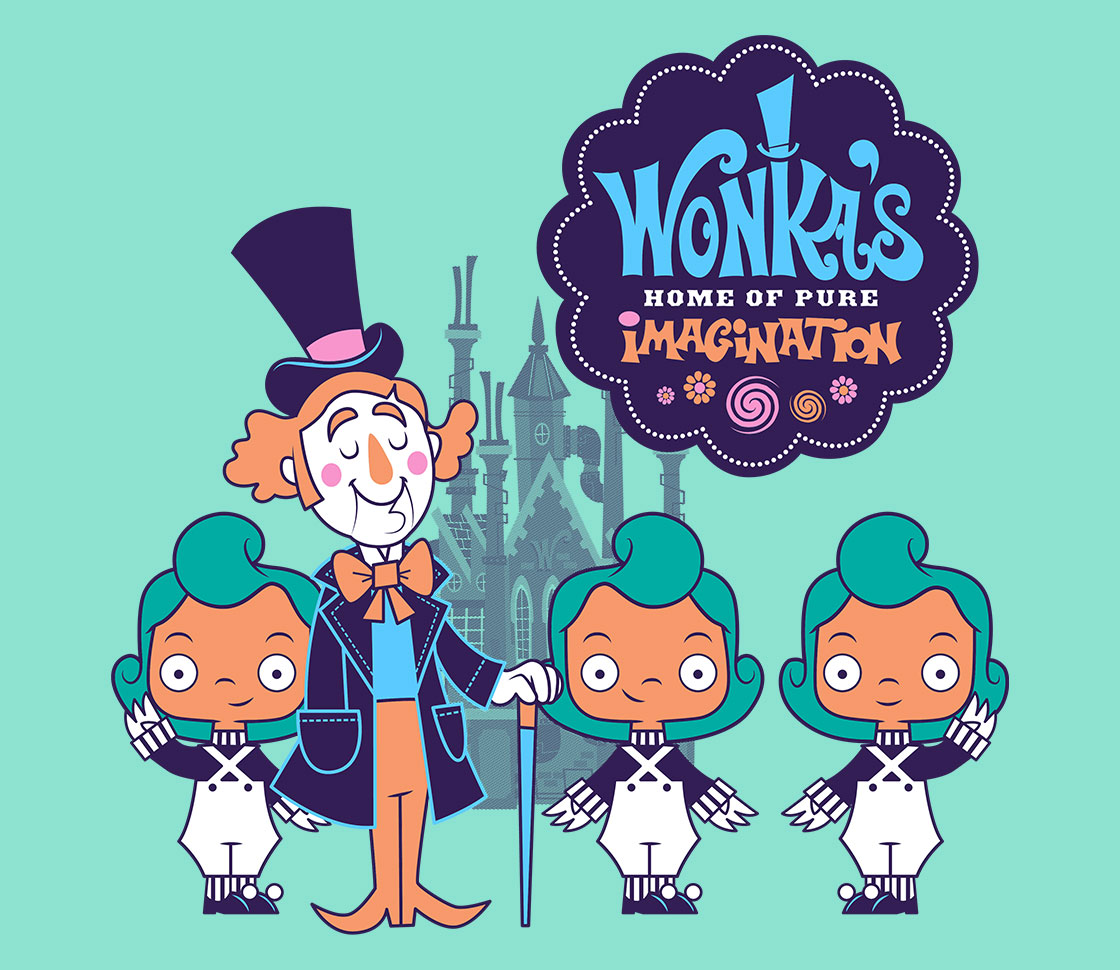